From its inception the company operated throughout the Midwest and was involved with masonry installation services in heating systems and electric generator stations. Around the time of the formation of the partnership, the City of St. Louis, MO passed a rather rigid smoke abatement law that thrust the company into a great deal of research into the installation of new coal-burning equipment in many existing boilers. Following this, the company was heavily involved with the conversion of much of the hand fired boiler equipment to stokers and later converting much of this equipment to firing with oil and gas. 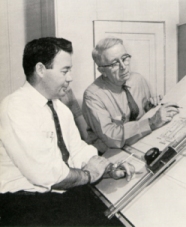 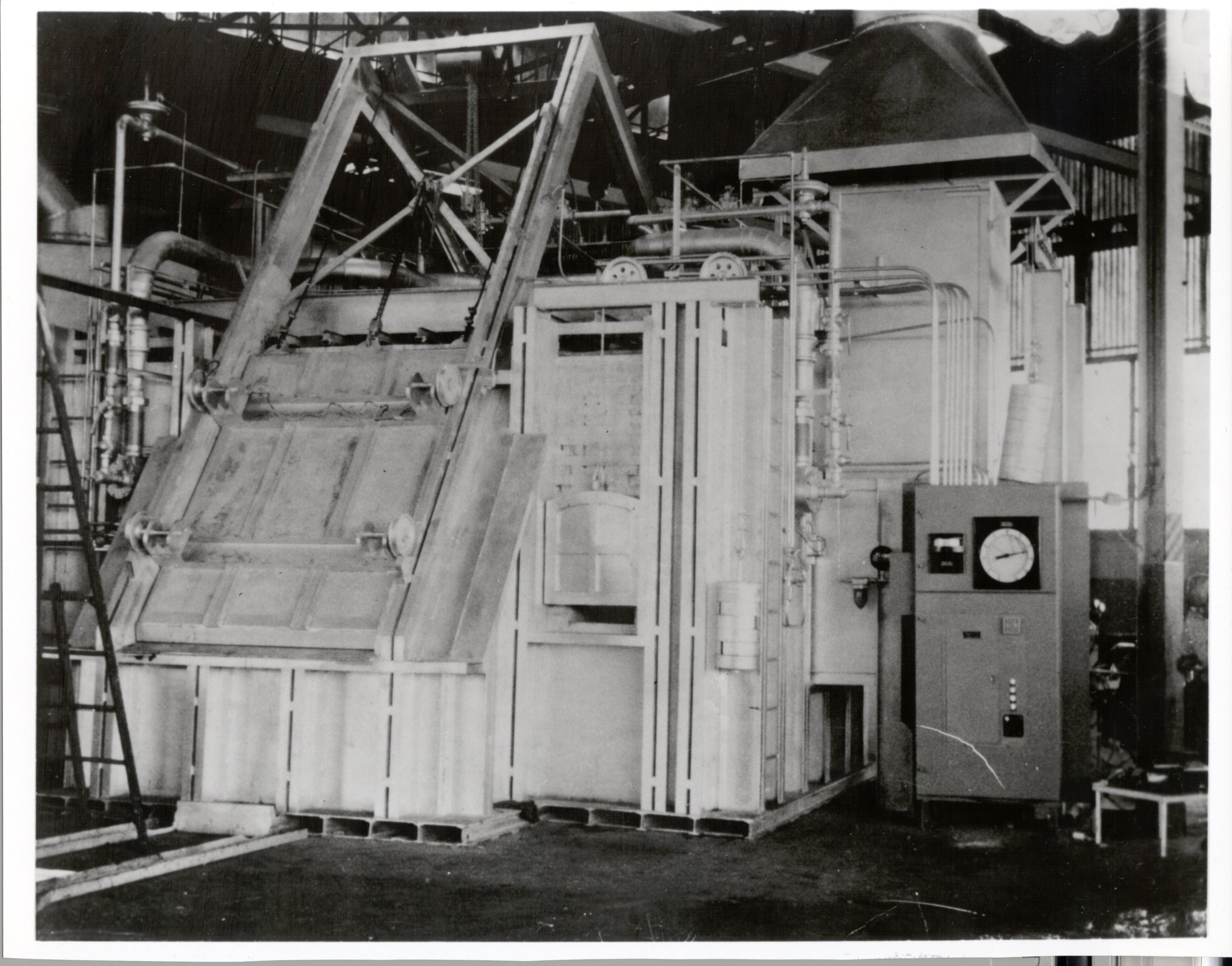 From its initial home and storefront operations, the company moved into its first corporate offices in August 1961 in midtown St. Louis. It was in the early 1960s that, as a result of providing refractory repair services to a number of aluminum clients, the company expanded into the aluminum industry providing complete design and installation of aluminum melting and holding furnaces, specializing in the larger stationary type of equipment up to 150 tons in capacity.

Operations at the St. Louis site were expanded under the direction of John R. Gillespie, nephew of the founder. John R. Gillespie was named president of the company in 1966 and in 1968 Charles K. Gillespie, son of the founder, came on board as a partner and vice president. From that time the two managed the company through stages of systematic growth and prosperity. It was through their visions and leadership that the company integrated into the aluminum industry, beginning with refractory rebuilding services and culminating in the complete design and furnace building activities that the company is engaged in. 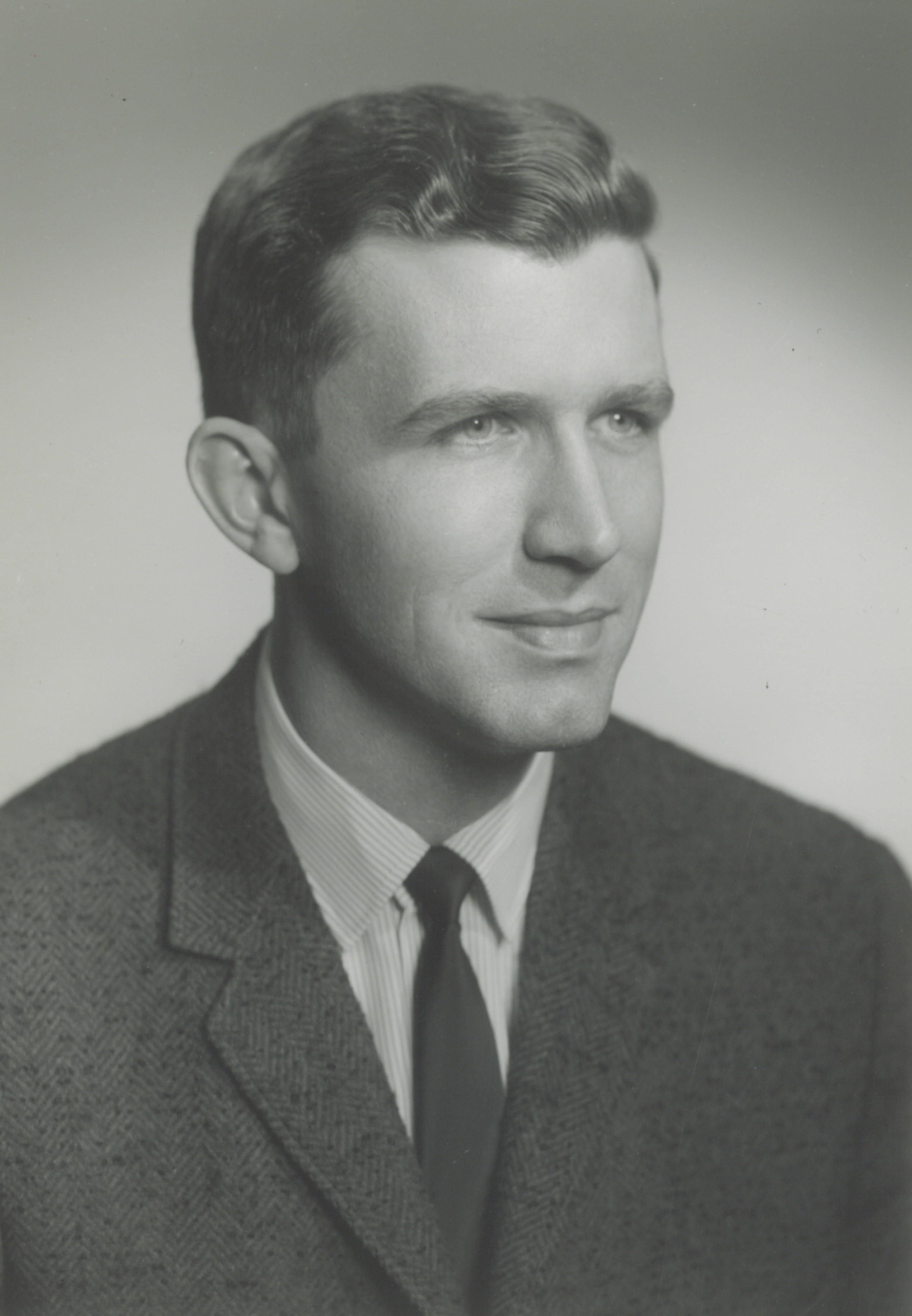 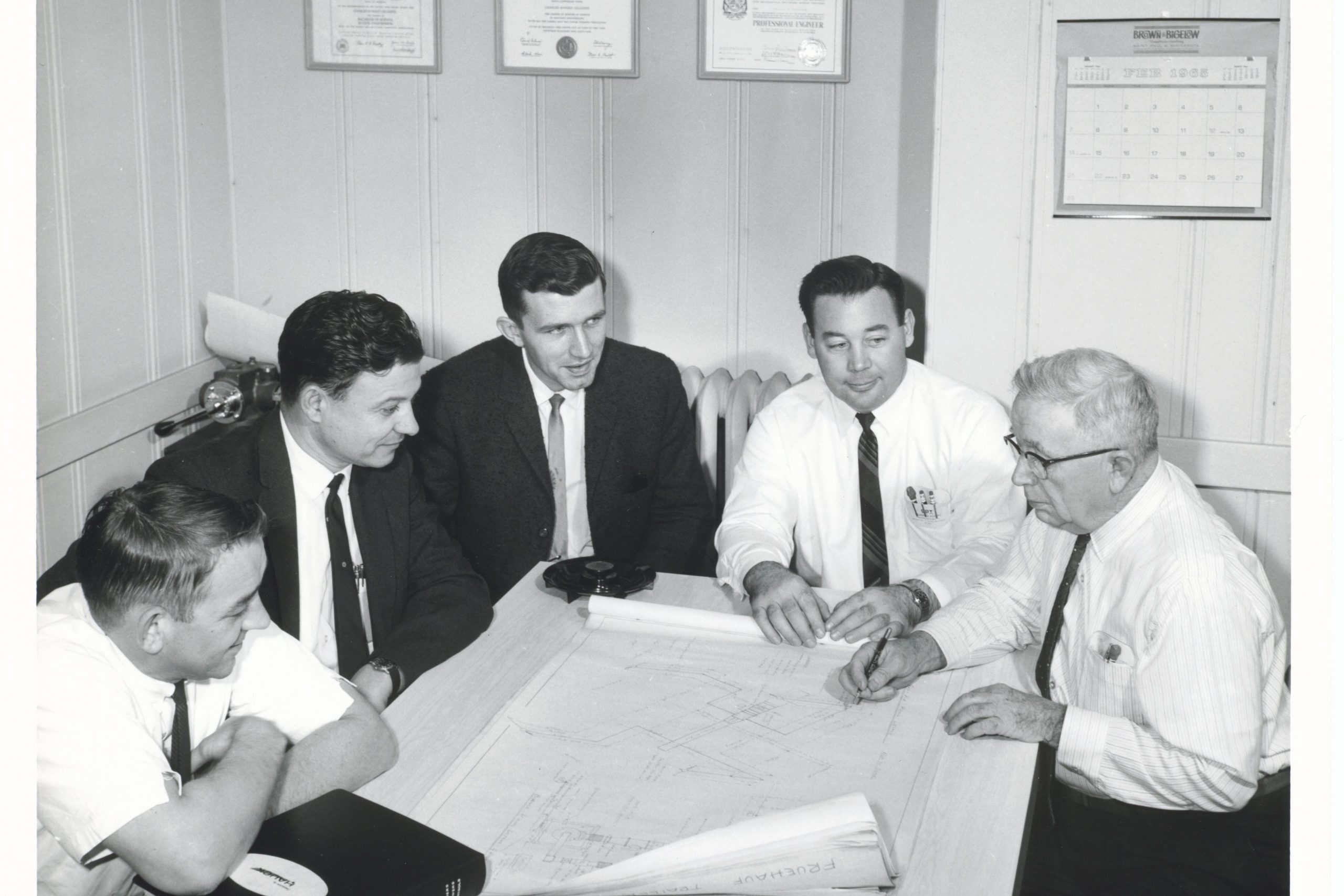 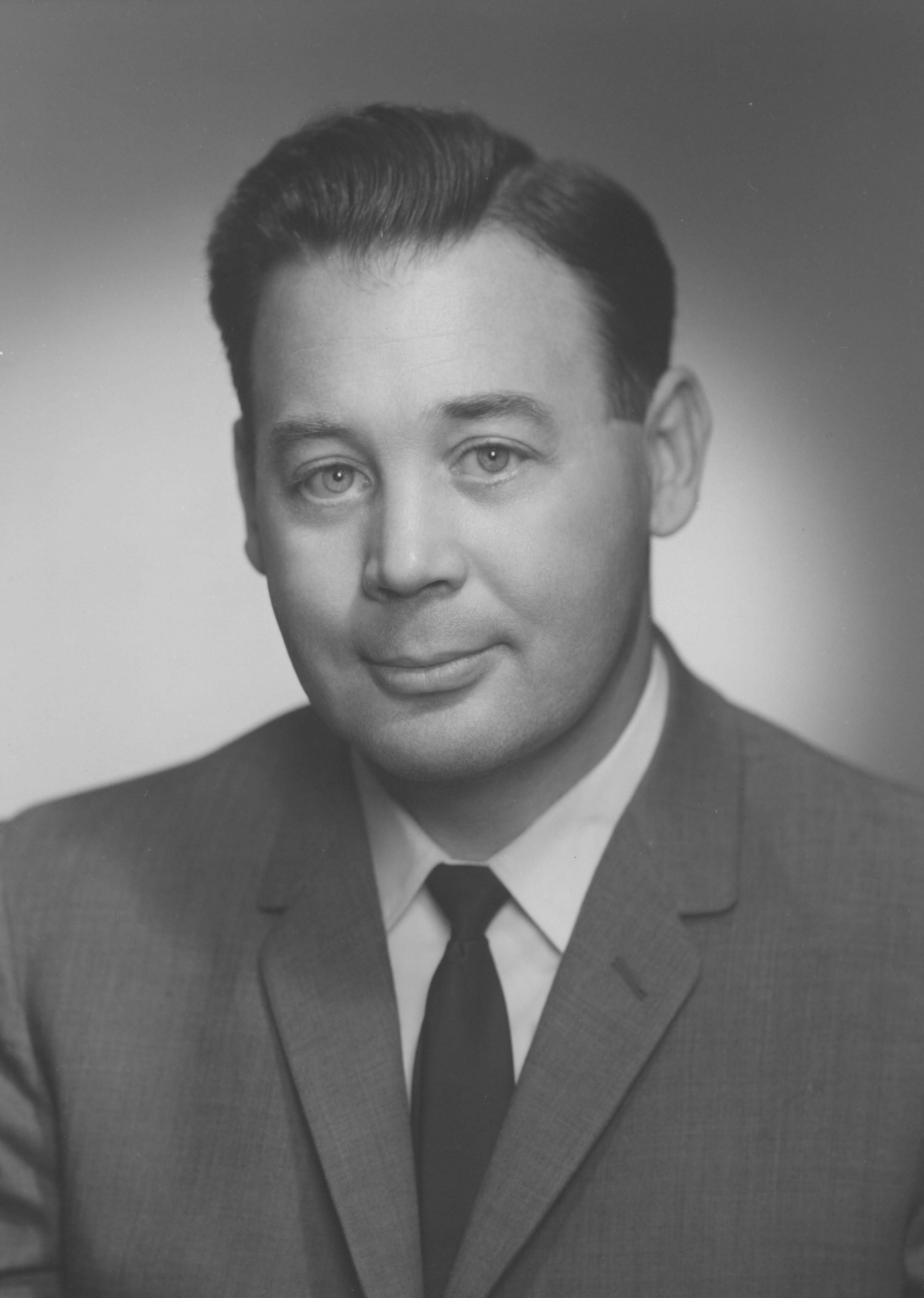 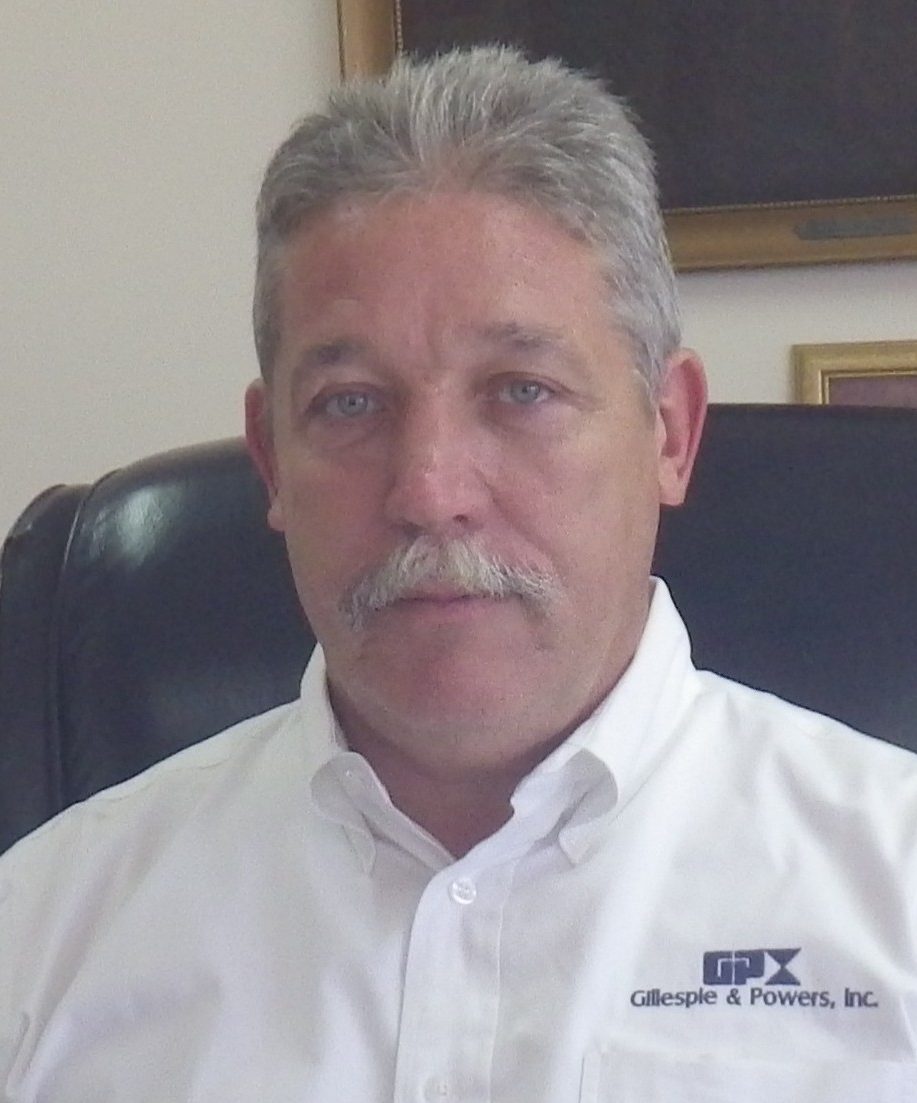 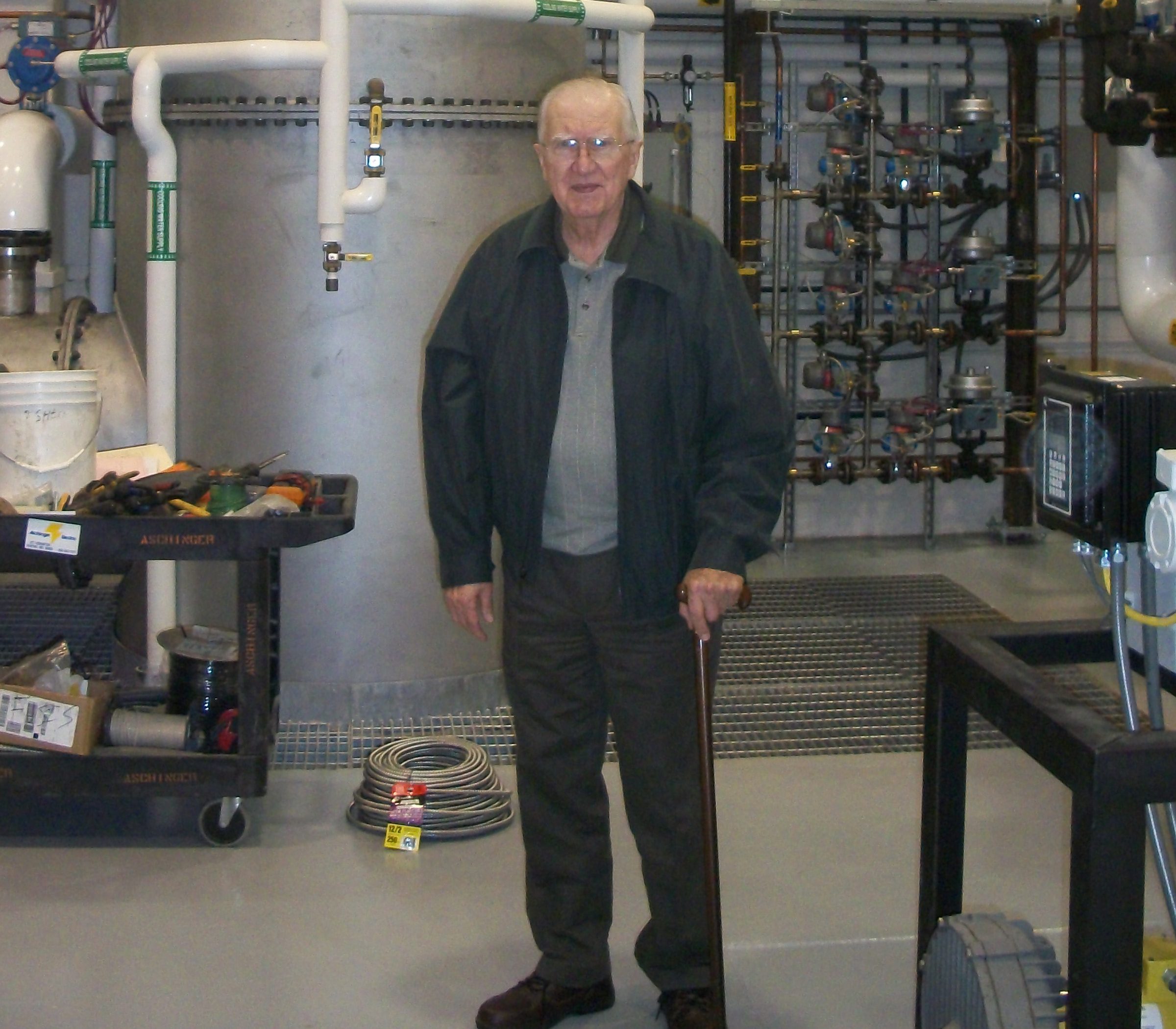 Jon R. Gillespie retired in 2017 and 2 of the grandsons of John R. Gillespie; John Peterman and John B.  Gillespie became President and Vice-President. John Peterman joined the company in 1999 and has managed most of the capital construction projects for the last 20 years. John B. Gillespie is a graduate of University of MO in Rolla and joined the company in 2011 as brick mason and project manger. He currently supervises the field-personnel and construction projects.